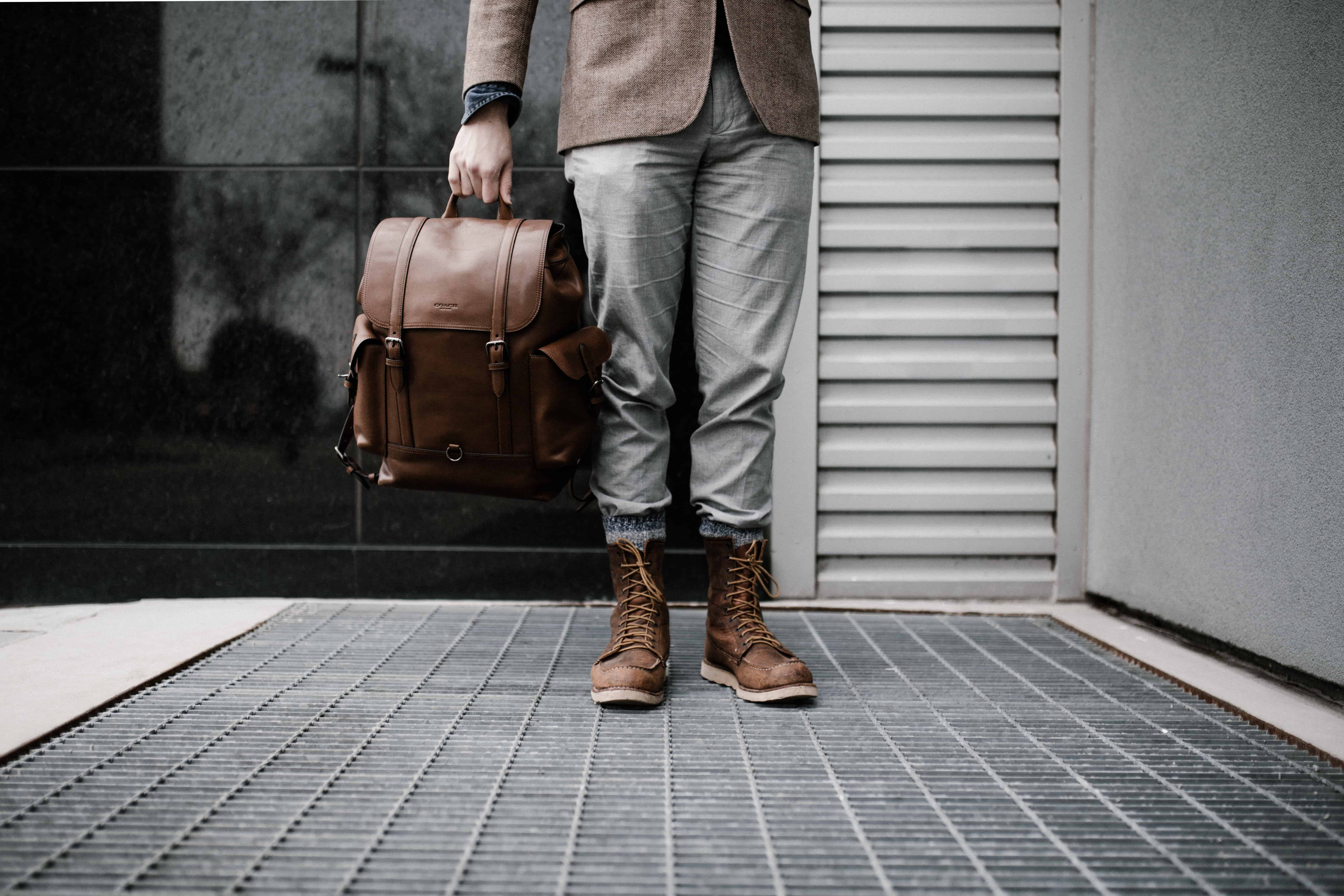 Had a Developer leave? Notice handed in? Worried someone is going to walk out? Here's a list of common reasons developers leave their job.

Developers are a complex breed of human. We're often lacking in emotion and empathy. However, when it comes to our job, we're very particular and sensitive.

You'll hear in the industry that Developers "typically leave after 2 years" and this 2 year rotation is something that people come to just accept. So let's dive into this, why it happens, and what you can do to help retain your team

I do really go on about this topic a lot! With good reason. It's an issue and the industry just accepts it.

If you're unsure of what Burnout is, what the symptoms are, and how you can help I'd recommend reading my post on it below;

It's definitely up there with the top reasons that developers leave their roles for another one. They're often over worked and not given enough time to mentally recover from a "crunch".

Advice to employer: Take care of and be aware of your developer's mental health. Programming is a very mentally demanding task. Let them recover, give some down time for R&D. Ensure that work is diversified but not overwhelming. My personal approach to this is "R&D Fridays". After 2pm, no client work is completed. All efforts go into industry research and looking into new technologies. This gives the developer(s) a fresh scene and allows them to wind down a bit before the weekend.

Developers are not cheap. We did not go through sleepless nights, staring at a silly error for days/weeks to be paid pennies. Our industry is well funded, and in general we're paid comfortably. However, there are exceptions to this which I've seen too many times.

"Replacement Value": If your developer asks for a pay review, or you offer one. You find that they are paid "in line with the industry" - you're valuing your team wrong. They will leave.

An employees value is tied directly to the company, and not to your competitor/industry. How much is that employee worth to the company? Do they have more responsibility? More knowledge of systems, processes, and solutions? If so, pay them accordingly. Even better if you can give them a raise before they ask for it.

Advice to employer: Get in there before the developer does. Review your revenue and what streams are coming in. Is your dev team producing alongside targets or beyond? If so, look to reward them with a bump. If you get there first, you'll likely not see their notice letter for a while.

How long has your developer been in their role? Have you given them more responsibility? Do you know what they want to be doing in 3/6/12 months?

I've personally moved roles in the last 3 years because of this exact reason. I hit a stopping point as far as the company was able to support my progression. So I found somewhere that would.

If your developers are "stale" and not pushing for progress, then there's one of two things going on;

How do you know what your team member is? Have a chat with them!

I also did a recent post on What Level Developer Are You? which goes into this from the other side, it's good to understand what your developers are capable of, and what path they might want to push for

Advice to employer: Talk to your developer(s) and get their aspirations noted down. Help them progress and become the best they can. If your organisation doesn't have room for their targets, make room - or prepare to lose them in the near future.

Allow your teams to use the best technologies whenever possible. Give them space to learn about what the industry is doing outside of your business and ensure that your team is up to skill with the latest framework or pattern.

Javascript for instance is moving at the speed of sound right now. If you go back only a few weeks; the way that the code is written and built has changed drastically. With the arrival of React Hooks, Classes are being phased out and are redundant.

Advice to employer: On the same wave as my Burnout advice, allow developers to look into the industry and learn what is happening. If you give them time to learn these new techniques and technologies then you can take advantage of this is use them in your company!

Developers are all members of communities. I myself am an active member of the LaravelUK, and PHP Community Slack groups. If someone excels at their role, or has a vast knowledge of a subject - word is going to get around and interest in the developer / engineer will generate.

Outside of development communities, there's your industry. You go to networking meetings, conferences, demos, all that stuff. It's common practise to take a developer or two with you to show off the product / service on offer. This is great!

However, every person that your developer meets, could potentially going to talk to your developer on the side and make an employment offer. I'm not telling you to hide developers away, that's the worst thing you could do, but it's something that you should be aware of. If you have a good talent, showcase it - just know that good talent is hard to come by, and your competitors will be jealous.

Advice to Employer: The best way to prevent head-hunting is to ensure that your developer is motivated, and looked after well. Treat them better than your competitors would, pay them better, give them the best opportunity that you possibly could. If they do leave, ultimately you did everything in your power to keep them and you have nothing to be saddened about.

Ignoring the salary side of value here.

Developers are often, and incorrectly, ignored when looking at new projects or changes to existing. Much along the same lines as the ideas discussed in my post about motivation, developers need to feel appreciated. Knowing that their efforts and output is helping others in their roles, or generating better revenue for the company.

Advice to Employer: Show some appreciation for your tech team. If you have regular meetings about the companies achievements, sing some praise for the devs as well. Not just for the output that they've generated, but the migraines, sleepless nights, on-call support, etc. that they deal with every week. Offering a coffee now and again makes a huge difference to their day.