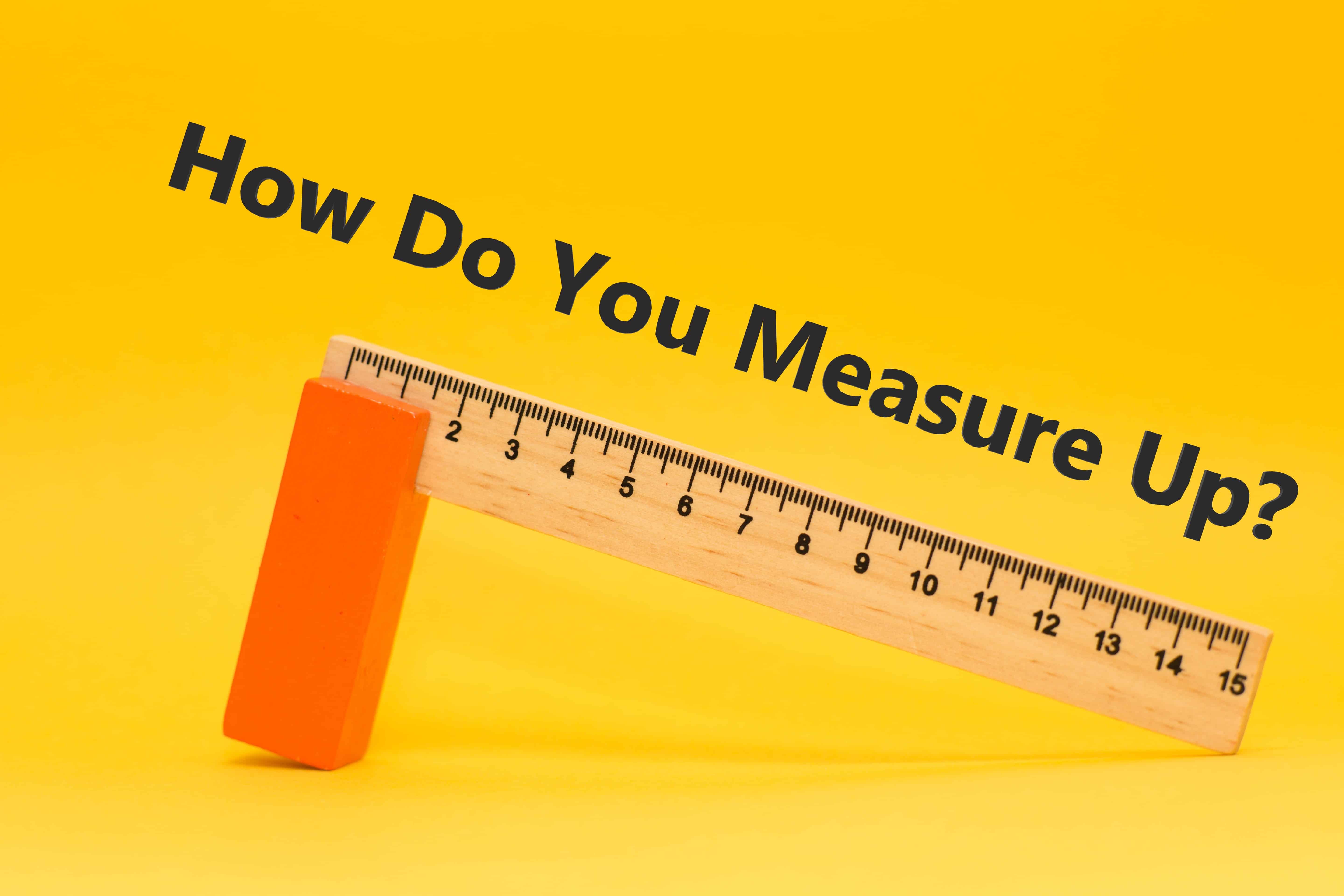 What level Developer are you?

Junior? Mid? Senior? Lead? How do you become a Senior? There's no path you can take to get there. But here's some tips on what each level requires.

I'm going to give a break down of my interpretation of each career level, and what responsibilities they come with and what the general salary range is.

The salaries I stipulate are taken from jobs boards for these roles, and are based on London rates.

Learning the ropes, you're still a baby in the industry

You're starting out, so you don't really need any experience at all. Personally, I hire juniors based on their passion for the role, and logical mindset.

Throughout this career level, you'll be monitored and reviewed often to see how your skills are progressing. You'll probably be doing a lot of the mundane tasks that the rest of the team can't be bothered to do, or are too expensive to get to do.

It's a tough time being a junior, but you learn a lot of lessons and you'll appreciate them when you progress into the Mids and Senior roles.

You'll be given basic projects, either content driven, or component based. This reduces the risk of you breaking something substantial, and a nice entry into the industry. Your work will be reviewed by the more senior Developers, often you will be given a direct mentor / tutor to aid you in any of your questions / projects.

The way to get out of this role, and into the Mid / "Web Developer" title, is to become more autonomous. Gain an understanding of core programming principles and how to use, identify, and fix them. You should find that you need less "hand holding" over time, and once you're close to full self-sufficiency, you'll be ready to move up.

You're out of the "pits of junior-hood" - well done!

Often where people get stuck in their careers, the "mid-stages" are the most complex and arguably most stressful (as far as development goes anyway)

You know enough about your skill-set to build pretty much whatever is thrown at you. You're a programming God in your own eyes, and your Seniors / Leads "aren't even that good at code".

The issue with mid / web developer roles, is that escaping this mentality is the core thing that will hold you back from progressing up the ladder further.

As a mid, you'll be assisting with the larger projects, potentially given access to production solutions / methods of deploying to them. You have a lot more risk associated with your role.

You look back at the days of being a "Web Developer", and laugh. You've made it to "the big leagues" now. You're responsible for not only your output, but you're active in the tutorship of the rest of the team.

You have access to pretty much everything now, and have a lot of control; thus a lot of responsibility. You theoretically could cause a lot of damage, and you're paid to ensure that doesn't happen.

You'll find that your core programming knowledge might not be you're strongest trait now, you're learning to communicate with "non-technicals", as well as manage people's workflow and expectations thereof.

If you enjoy code, want to steer clear of management, I'd heavily recommend considering this as your peak. Stick it out as a Senior, it's by far the most influential role you'll have in terms of code and software architecture.

What if that's not you though? You want to take home those big bucks, and lead your teams to glory! Prove yourself as a tutor to the team, make your team produce the best they can and progress them through their career. By providing for the team and helping them, you'll be showing your worth and eventually you'll be ready to be a Lead.

The calm in the storm

You look at the rest of the team, even the Seniors, and realise - they're all just crazy. You've experienced everything that they're going through now. You take the brunt of the Directors anger, stakeholders expectations and deadlines - the Developers have got enough on, you'll take it for them. When everyone else is going crazy because of deadlines, you're calm, collected, and ready to smash it out the park. You've seen it all before.

You protect the team. You speak on their behalf, and ensure that they're not going to be overloaded when the new project comes in. Working from your experience over the years, you are the "go to" for software design questions and helping the team achieve their goal(s)

You find yourself in more meetings discussing projects and management than writing code and solutions. To this effect, there are developers below you in the rankings that are actually better than you at programming and creating software; they're just lacking the management and communication skills that make you valuable.

What's beyond this? Directorship, CTO, running your own Company / Agency. These are all way to big to summarise in a blog post as there's legal implications once we get to this level