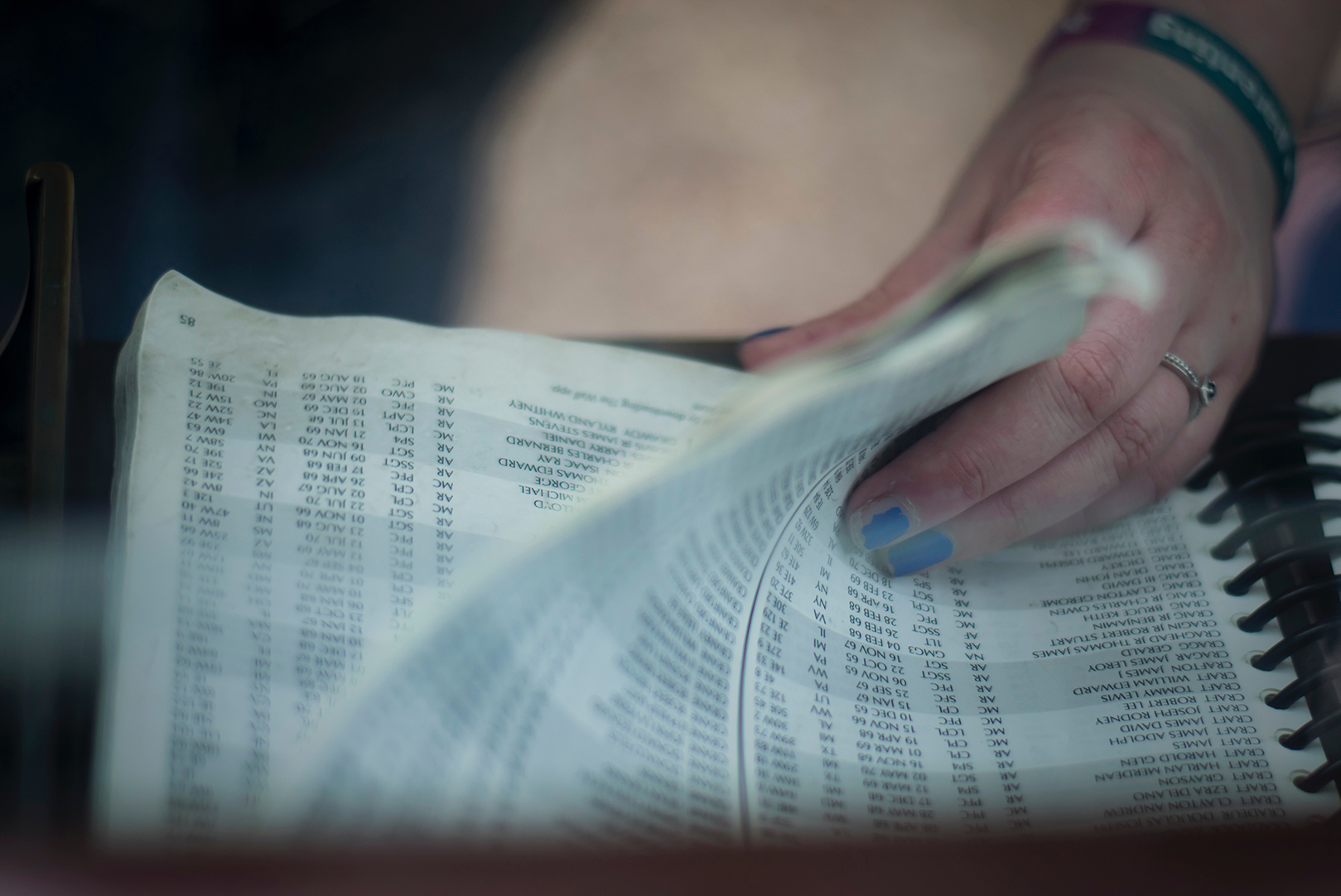 A 'Who's Who' breakdown of the 'big names' in Laravel

Taylor is the founder and creator of Laravel. He's still very active in the development of the framework.

Most of Taylor's time is dedicated to ensuring that Laravel is as good as it can be, and it continues to deliver the great Developer Experience that it's known for.

Mo was the first official Laravel employee. He works out of Egypt and helps Taylor maintain the framework as well as assisting with the day-to-day running of some of Laravel's "products" such as Laravel Forge.

Dries is a frequent speaker at conferences, recently speaking at LaraconUS 2019, and LaravelUK 2019 on Event Sourcing.

He's been a key part of the Laravel Core team for a while now. He is a key contributor to the framework as well as the Pull Requests and Issues that are raised.

James is the most recent addition to the Laravel Team and is based in the U.K. He's active in the support of Forge and other Laravel products in the ecosystem. We're looking forward to seeing some great things from James and showing everyone how good UK developers can be 🙏

One of, if not the biggest attraction with Laravel in 2020 is its huge and supportive community. There's a plethora of packages available for most-anything you need to do or integrate with.

Here's 3 companies that are either big contributors to this, or have some great and trusted packages that I use daily and are fast becoming "Laravel standard" for how often they're used.

Spatie are an agency based in Antwerp, Belgium. They pride themselves on being a key part of the Laravel Community and provide a wide array of packages for us all to use.

Freek is a common and frequent speaker at both Laravel and PHP conventions around Europe, and even Laracon US. He also wrote Laravel Flare alongside Marcel Pociot of Beyond Code.

Freek organises FullStackEurope and is also a key founder in the OhDear.app service.

Known for their development of BotMan (the No.1 PHP ChatBot Framework in the world), BeyondCode are a digital agency based in Mönchengladbach, Germany. They also release some great packages into the Laravel community, most of which are maintained and developed by Marcel Pociot.

Marcel emerged onto the Laravel scene when BeyondCode released BotMan and he did a few talks on it. Since then his popularity and influence has grown tremendously.

He's the author of PHP Package Development as well as recently releasing Tinkerwell.

I can say I've bought all of his products and never looked back. Also managed to share a drink with him at Laravel Live UK 2019 🍺. Very nice and humble man, with a great set of products

Tighten are a Digital Agency officially based in Chicago, IL. However their team is very much "remote-first" and they stretch all across the north of the US. Their influence in the Laravel world comes from Matt, one of the company's partners and Technical Director.

Most people will know Matt from reading the "Laravel Up and Running" book, published by O'Reilly Media. He's also given talks for over 5 years now, including having spots at Laravel UK 2018, Laracon Online 2019, and Laracon US 2010.

Laravel and its community move fast. There are new packages, core updates, product releases, as well as community articles and news that needs broadcasting and sharing.

There's some great channels to consume this information, and they're all well aggregated to make sure only the best, and most relevant get to your feed.

A great place to get all of your Laravel Content from the community and core team. They also have links to Jobs, a weekly Newsletter, and event Schedules for the industry.

Eric is the author and moderator of Laravel News. He manages the site, it's content, sponsors, links, community pieces as well as much more.

He also manages other Laravel community based pieces such as the Laracon Online digital conference, LaraJobs and Laravel Events websites.

Povilas has been working in PHP for nearly 20 years, but started working mainly with Laravel in the last 5 or so.

He began posting daily snippets / how-to guides for Laravel Developers, this has grown in to LaravelDaily which has a large following and a dedicated team.

He also released QuickAdminPanel recently which is a great GUI for building CRUD interfaces in Laravel quickly and efficiently.

If you're looking to learn a new skill in Laravel, scrub up on something you haven't used in a while, or want to broaden your knowledge — there's a great range of online tutorials and video courses available.

Pay monthly, annually, or a one off fee to get access to a hige library and back catalogue of video courses addressing everything Laravel based. There's also courses for Core PHP and general Web Development tooling (IDE, Git, etc.) so even if you're not a Laravel fan, it's worth investing in.

I've personally paid for a lifetime license to this service and use it at least once a week on active projects, and push myself to watch a video a week on something new. I love it! 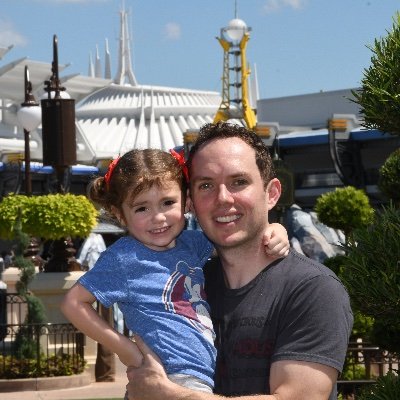 Jeffrey is the founder of LaraCasts and is the primary voice that you'll hear talking over the courses. His approach to breaking down often complex concepts is what attracts people to his courses.

Gain a deeper understanding of how the Core of the Laravel Framework works. As well as other parts of the Laravel framework such as Notifications, the Service Container, and more.

I first learned of Christoph when he spoke at Laravel Live UK 2019 but he's been on the talk circuit for a few years now - his first talk is dated in April 2015!

I've also purchased his Laravel Core Adventures video course and have learnt a lot from it. He's very active on twitter and a great laugh when both off stage, and on it.

Code Course is very similar to LaraCasts however it's less biased towards Laravel. There's a wider range of concepts available that are more appealing to those who do not use / like Laravel.

There's also courses on basic and advanced programming concepts, and some tutorials / walkthroughs that don't even use PHP.

Alex is the founder and core content creator of CodeCourse. His "cut the crap" approach to programming and key concepts are a breathe of fresh air in an often "very specific" industry.

Having recently(..ish?) had a child he's back on the wagon again and posting some great content to CodeCourse including some great stuff using Flutter.